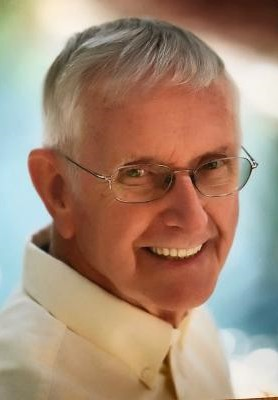 Please share a memory of William to include in a keepsake book for family and friends.
View Tribute Book

William M. Southwick, Jr., 95, of Hamilton, passed away peacefully on December 31, 2022, surrounded by his loving family. Born in Trenton, he has been a lifelong area resident, and also resided in Florida from 1992 to 2015. He retired after many years as a small business owner. He was a proud Navy Veteran having served in World War II. He was a life member of the Nottingham Fire Company, and was also a past president and fire commissioner. He also organized many dances and social events at the fire house.

Funeral Services will be held on Monday, January 9, 2023, at 10:00am at Knott's Colonial Funeral Home 2946 South Broad Street Hamilton, NJ 08610. Monsignor Dennis A. Apoldite will officiate. Calling hours will be held on Sunday, January 8, 2023, from 4:00pm to 7:00pm and again on Monday morning from 9:00am to 10:00am at the funeral home. Interment will be in Greenwood Cemetery, Hamilton. In lieu of flowers memorial contributions can be made to either St. Jude Children's Research Hospital (www.stjude.org), or the Shriners Children's Hospital (www.shrinerschildrens.org). Condolences for the family can be left at www.knottscolonialfuneralhome.org.

Share Your Memory of
William
Upload Your Memory View All Memories
Be the first to upload a memory!
Share A Memory