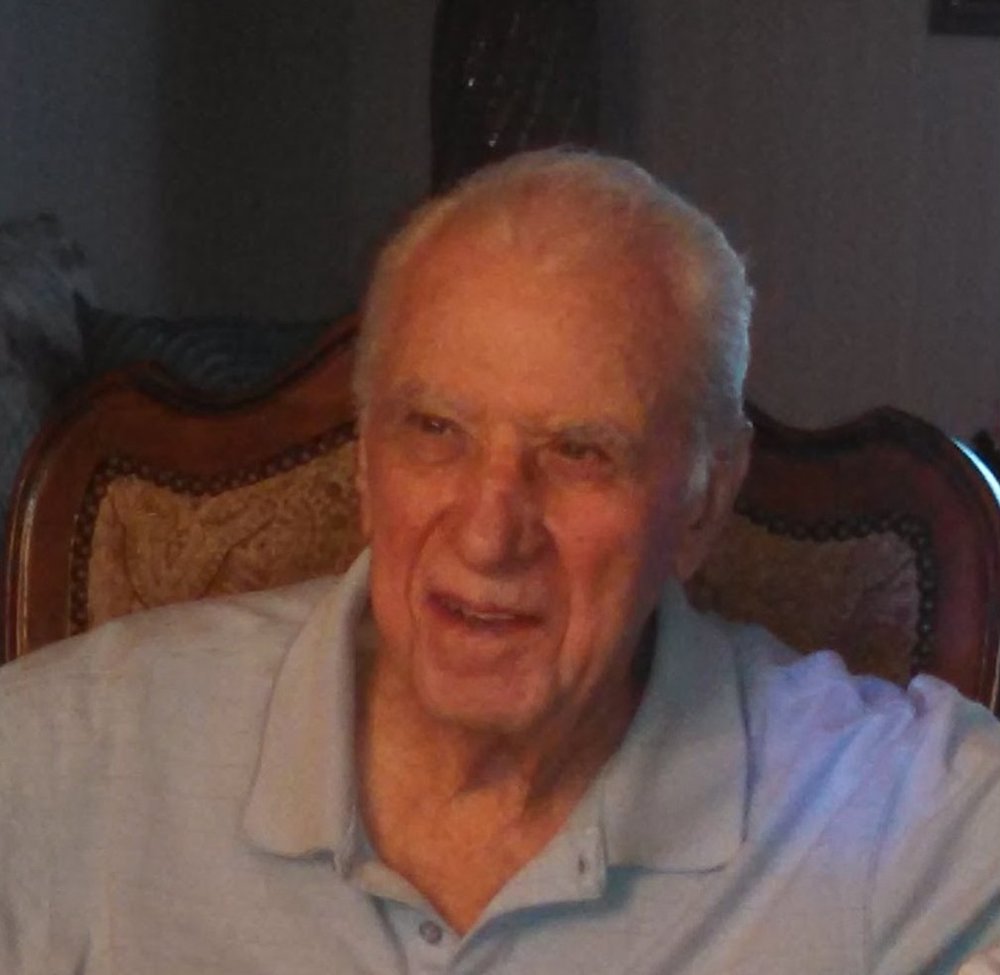 Please share a memory of Lawrence to include in a keepsake book for family and friends.
View Tribute Book

Lawrence J. Lorenzo 93, passed away peacefully at home surrounded by his loving family on August 12, 2021. He was born on December 25, 1927 in Trenton, New Jersey to Peter and Maria (Colangelo) Lorenzo. Larry was predeceased by his parents, sisters Catherine Friedman and Mary Dzuira. He was a graduate of Trenton High School, class of 1946.

Upon graduation, he was a Sergeant in the Army and stationed in Germany from November, 1950 until November, 1952. After his service in the military, Larry became a fireman in the Trenton Fire Department from 1953  to 1986. He retired as Captain after 33 years of dedicated service.

Larry lived life to the fullest through simple pleasures. He was a dedicated husband, father, grandfather and great-grandfather.

He attended all sporting events played by his grandchildren, which he enjoyed very much.

Larry was a member of the Italian American Sportsmen Club and the Baron AA for many years. He was also a dedicated swimmer at the Hamilton YMCA.

The family is appreciative for the care given by Larry's caregiver Kate, Zandra and special hospice/serenity nurse Joanna.

In lieu of flowers, donations can be made in Larry's honor to Wounded Warriors Project (woundedwarriorproject.org).

Funeral services at Knott's Colonial Funeral Home and interment at Our Lady of Lourdes Cemetery will be held privately for the family. Condolences for the family can be left at www.knottscolonialfuneralhome.com.

To plant a beautiful memorial tree in memory of Lawrence Lorenzo, please visit our Tree Store

Look inside to read what others have shared
Family and friends are coming together online to create a special keepsake. Every memory left on the online obituary will be automatically included in this book.
View Tribute Book
Services for Lawrence Lorenzo
There are no events scheduled. You can still show your support by planting a tree in memory of Lawrence Lorenzo.
Plant a tree in memory of Lawrence

Share Your Memory of
Lawrence
Upload Your Memory View All Memories
Be the first to upload a memory!
Share A Memory
Plant a Tree