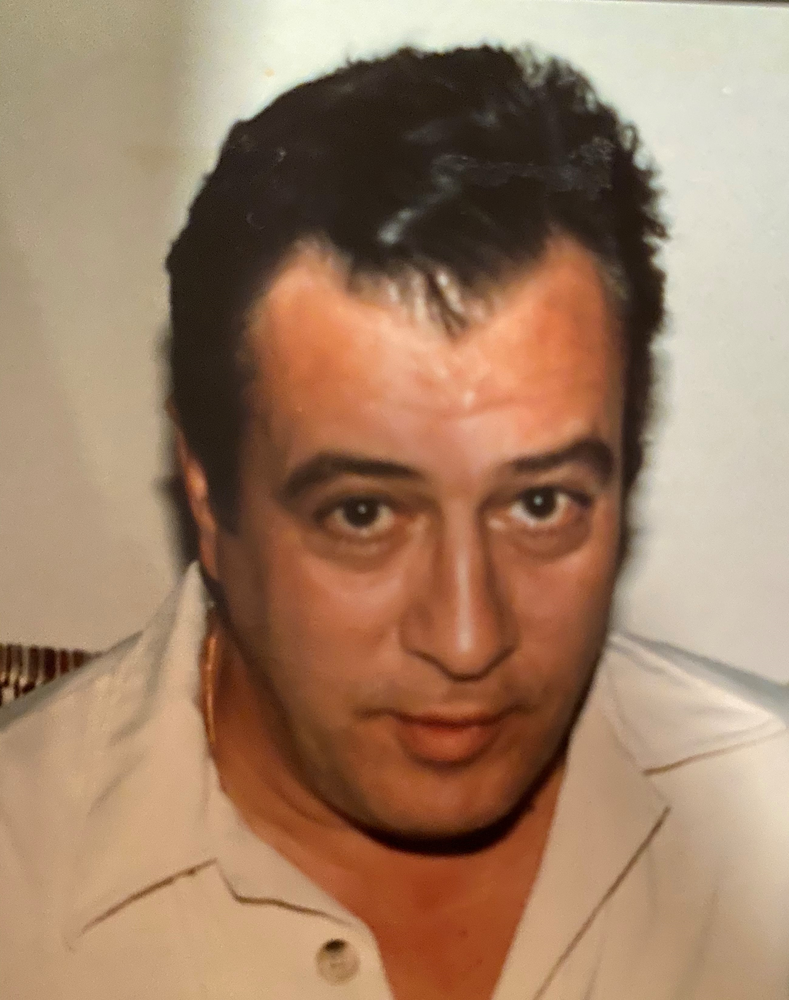 Obituary of Samuel B. Fenton

Please share a memory of Samuel to include in a keepsake book for family and friends.
View Tribute Book
SAMUEL BENJAMIN FENTON Samuel (Sam) Fenton of Brant Beach NJ, formerly of Hamilton NJ and Bristol PA, passed away on January 25, 2021. Sam was predeceased by his parents, Rose Wynne and Benjamin Fenton, and his son, Shannon Fenton. He is survived by his loving and devoted wife of 40 years, Jacqueline Briel-Fenton, four sons, Shaun, Samuel, Steve and Scott, and his fabulous granddaughter Riley Fenton Allen. Sam had worked for 51 years in the steel industry until his retirement. He had worked his way up from laborer to Superintendent at United States Steel. Sam was an all-around athlete in high school and coached his sons on various sports teams, including many years with the Little Lads baseball teams. In high school he was named the "most handsome." He was also a third degree knight with the Knights of Columbus. He loved living on Long Beach Island and was an avid sports enthusiast, especially loved the Eagles and Phillies. Funeral services are private. Condolences may be left for the family Knottscolonialfuneralhome.com
To plant a beautiful memorial tree in memory of Samuel Fenton, please visit our Tree Store

Look inside to read what others have shared
Family and friends are coming together online to create a special keepsake. Every memory left on the online obituary will be automatically included in this book.
View Tribute Book
Services for Samuel Fenton
There are no events scheduled. You can still show your support by planting a tree in memory of Samuel Fenton.
Plant a tree in memory of Samuel

Share Your Memory of
Samuel
Upload Your Memory View All Memories
Be the first to upload a memory!
Share A Memory
Plant a Tree