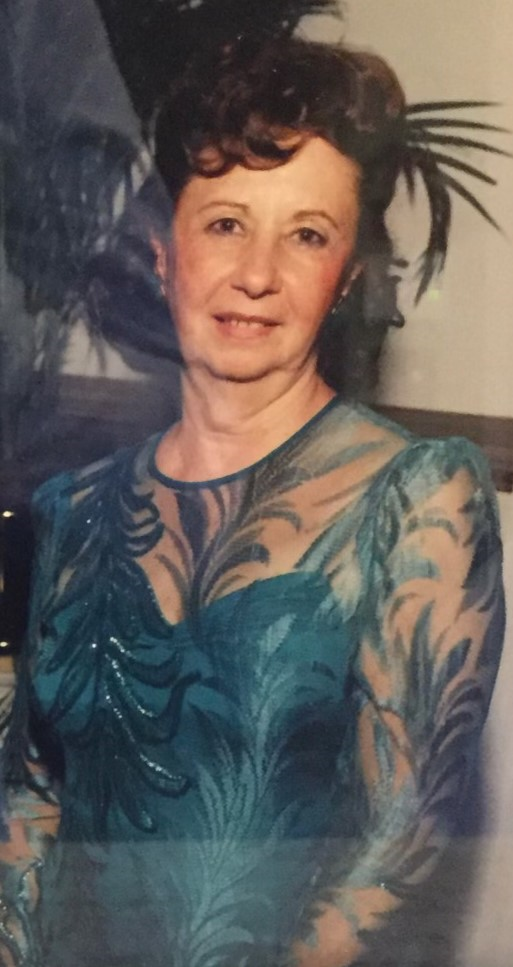 Please share a memory of Bernadette to include in a keepsake book for family and friends.
View Tribute Book
Bernadette J. "Toots" Welsh, 95, of Hamilton Twp., passed away suddenly on January 1, 2021 with her loving daughter/best friend at her side. Born in Trenton, she has been a Hamilton resident for most of her life. She was a member of Our Lady of Sorrows/St. Anthony's Parish, and she would recite the Rosary every day. She was a devoted homemaker, devoting her life to her children and family. Bernadette was an avid baseball and football fan. She loved the Boston Red Sox, especially her favorite player, Ted Williams, and the Green Bay Packers. She enjoyed gardening, dogs, and loved when her daughter would take her for long car rides in the countryside. Daughter of the late Michael and Elizabeth (Sabol) Johannes, and wife of the late Richard T. Welsh, she is also predeceased by her three brothers Michael, James, and Richard, and her two sisters Mildred and Loretta. She is survived by her children and their spouses Linda and her husband Edward Vrancik, Richard Welsh and his wife Rosetta, Gary Welsh (late wife Cindy), Bill Welsh and his wife Lisa, Michael Welsh and his wife Jeanine, Patrick Welsh and his wife Anna, grandchildren Jerry Farber, Jennifer Bard (Doug), Erica Marett (Jason), Lesley Post (Tim), Shannon Schaefer (Mark), Lauren Incitti (Giuseppe), Michael Vrancik, Jaclyn Parson (Mike), Jimmy Welsh, Stephanie Welsh, Patrick Welsh, Kevin Welsh, her step-grandchildren Courtney Johnson, Ashlee Dommasch (Bryan), Ryan Monoghan, 10 great-grandchildren, her sister-in-law (wife of late brother Richard) Joan Johannes of Spring Hill, FL as well as many nieces and nephews. Cremation and Interment at St. Mary's Cemetery in Hamilton was held privately for the family. Memorial contributions can be made to St. Jude Children's Research Hospital (www.stjude.org) and/or a children's charity of the donor's choosing. Arrangements are under the care of Knott's Colonial Funeral Home 2946 South Broad Street, Hamilton. Condolences can be left at knottscolonialfuneralhome.com.
To plant a beautiful memorial tree in memory of Bernadette Welsh, please visit our Tree Store

Share Your Memory of
Bernadette
Upload Your Memory View All Memories
Be the first to upload a memory!
Share A Memory
Plant a Tree