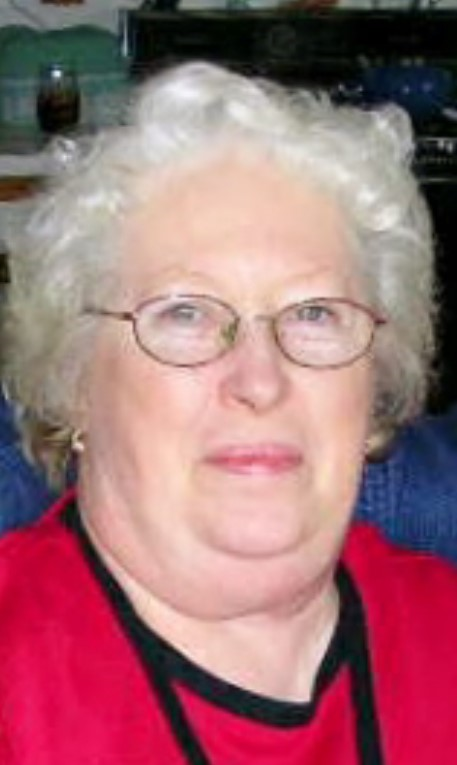 Obituary of Marguerite A. Giangrasso

Please share a memory of Marguerite to include in a keepsake book for family and friends.
View Tribute Book
Marguerite A. Giangrasso, 82, of Lawrenceville, passed away on December 5, 2020 at St. Joseph's at Morris Hall. She would have been 83 on December 6, 2020. Marguerite was married to the late Daniel A. Giangrasso who passed away on November 7, 2007. They were married for 47 years. Marguerite worked for many years at St. Francis Hospital as an EKG Technician and then for the Bordentown Township Police Department. She resided at Morris Hall for the past 5 years. She had a good sense of humor and would make her caretakers and friends laugh. She loved animals, especially her cat, Cleo, who is in the hands of a good friend. She enjoyed reading mysteries, playing cards, and watching scary movies and mysteries. Daughter of the late Helene Cahill and Samuel Britton, and wife of the late Daniel A. Giangrasso, she is survived by her three children Jennie and her husband Michael Helmlinger, Daniel Anthony Giangrasso and his wife Lori, and Capt. Peter Giangrasso and his wife Sharon, her five grandchildren Mitchell, Sean, Jillian, Brecklyn, and Garrett, two step brothers Wayne and David Wilhelm and three step sisters Carol Henderson, and Shirley and Dot Britton, as well as many nieces and nephews. Cremation and entombment at the mausoleum at Princeton Memorial Park Cemetery will be held privately for the family. Arrangements are under the care of Knott's Colonial Funeral Home 2946 South Broad St., Hamilton. Condolences can be left at knottscolonialfuneralhome.com.
To plant a beautiful memorial tree in memory of Marguerite Giangrasso, please visit our Tree Store

Look inside to read what others have shared
Family and friends are coming together online to create a special keepsake. Every memory left on the online obituary will be automatically included in this book.
View Tribute Book
Services for Marguerite Giangrasso
There are no events scheduled. You can still show your support by planting a tree in memory of Marguerite Giangrasso.
Plant a tree in memory of Marguerite

Share Your Memory of
Marguerite
Upload Your Memory View All Memories
Be the first to upload a memory!
Share A Memory
Plant a Tree