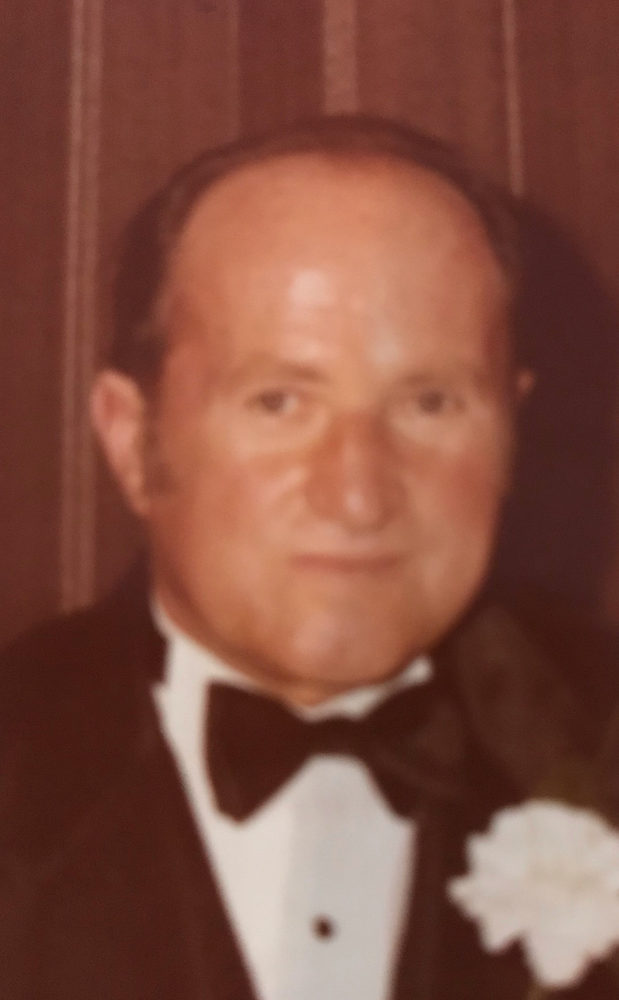 Please share a memory of Peter to include in a keepsake book for family and friends.
View Tribute Book
Peter Lindauer Sr. Obituary Peter Lindauer Sr. 91, passed away peacefully on Thursday, December 3, 2020, at his residence at Clare Estate Assisted Living, Bordentown, N.J. Born October 24, 1929 in Ciko, Hungary, Peter had been a Trenton area resident since emigrating to the United States from Germany with his family in March 1956. He was a retired member of the United Brotherhood of Carpenters and Joiners of America. Son of the late Josef and Margaretha Lindauer, he is survived by his sister Susanna of Breidenbach, Germany, his loving daughter and son in law Margit and Stephen Madola and grandsons James and Thomas Madola of Hamilton, N.J., his son Peter S. Lindauer and granddaughter Holly Marie Lindauer , as well as niece Monica Panholzer and nephews Eckhardt and Gunter Panholzer of Germany. Peter was a life member of the German American Society of Trenton and was active in supporting all club activities. He was inducted into the German American Kickers Soccer Hall of Fame for his contributions as a team manager and member of the sports committee during the 1960's. He was an avid soccer fan as well as being a fan of the Philadelphia Eagles and Phillies. He loved horses and every Saturday during the racing season he could be found on the rail at Philadelphia Park. Peter enjoyed the outdoors and his frequent walks in area parks and during his visits to Florida. Most importantly, he always looked forward to the company and supporting the activities of his beloved grandchildren. Peter's family extends their appreciation to the administrators and staff of the Clare Estate for their accommodation and physical care during his residency. Most especially, we sincerely appreciate the dedication and assistance of the hospice nurses of Bayada Home Health Care in providing a caring and comforting environment for Peter. Funeral arrangements are under the care of Knott's Colonial Funeral Home, 2946 South Broad Street, Hamilton, N.J. Visitation hours will be from 5 to 7 pm Monday December 7, 2020 at the funeral home. In lieu of flowers, the family requests tax deductible contributions be made to the German American Society, 215 Uncle Pete's Road, Yardville N.J. 08620.
To plant a beautiful memorial tree in memory of Peter Lindauer, please visit our Tree Store

Look inside to read what others have shared
Family and friends are coming together online to create a special keepsake. Every memory left on the online obituary will be automatically included in this book.
View Tribute Book
Services for Peter Lindauer
There are no events scheduled. You can still show your support by planting a tree in memory of Peter Lindauer.
Plant a tree in memory of Peter

Share Your Memory of
Peter
Upload Your Memory View All Memories
Be the first to upload a memory!
Share A Memory
Plant a Tree