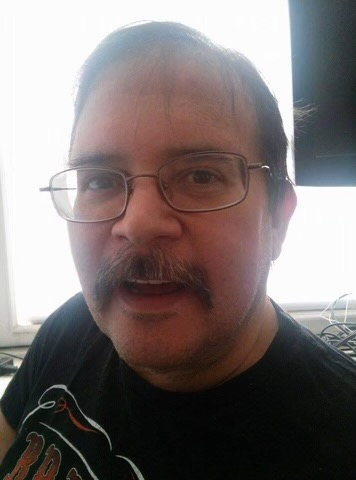 Please share a memory of Edward to include in a keepsake book for family and friends.
View Tribute Book
Edward F. Walter, 56, of Wrightstown, passed away on November 20, 2020, at home. Born in Trenton, he has been an area resident all of his life. He was a graduate of Hamilton High School West, Class of 1982. Edward was employed by Allentown Caging. He was an avid stamp collector, and an avid sports fan, especially the Dallas Cowboys. Edward was pre-deceased by his maternal grandparents Louis and Irene Bertothy, his paternal grandparents Frank and Evelyn Walter, his sister Donna J. Walter, his aunt Patricia Walter, his uncle Robert and his spouse Sharon Bertothy, and his uncle Josef Dupp. He is survived by his loving parents Paul and Joyce (Bertothy) Walter of Cream Ridge, his brother John and Cindy Walter of Aurora, CO, and many aunts, uncles, cousins, and friends. Funeral services will be held privately for the family.
To plant a beautiful memorial tree in memory of Edward Walter, please visit our Tree Store

Look inside to read what others have shared
Family and friends are coming together online to create a special keepsake. Every memory left on the online obituary will be automatically included in this book.
View Tribute Book
Services for Edward Walter
There are no events scheduled. You can still show your support by planting a tree in memory of Edward Walter.
Plant a tree in memory of Edward

Share Your Memory of
Edward
Upload Your Memory View All Memories
Be the first to upload a memory!
Share A Memory
Plant a Tree