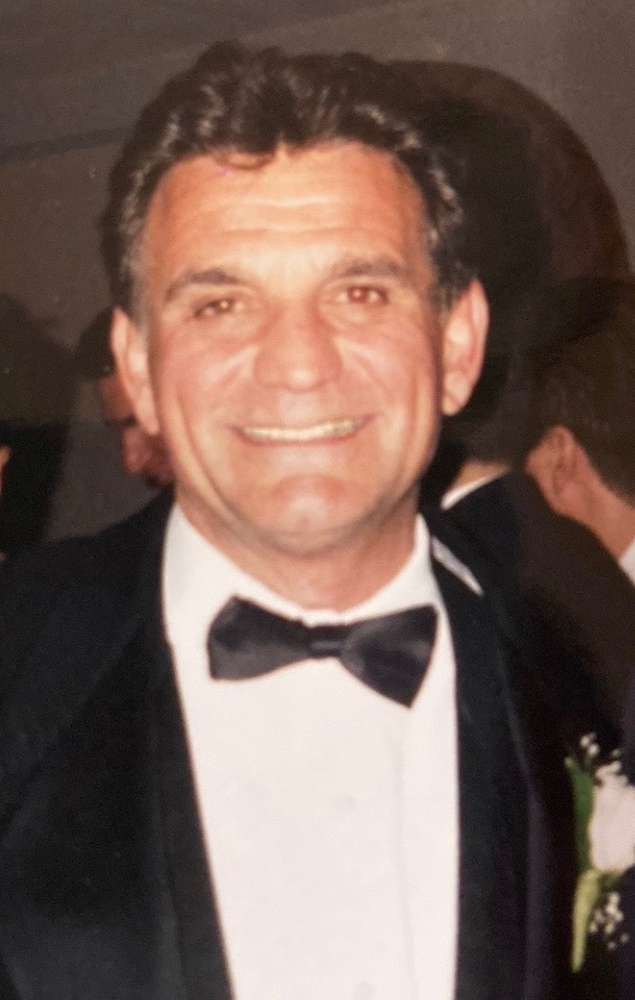 Obituary of John A. Pennacchi

Please share a memory of John to include in a keepsake book for family and friends.
View Tribute Book
Giovanni "John" A. Pennacchi, 88, of Hamilton NJ, passed away on October 20, 2020. Born in Trenton, John has remained a resident in the area throughout his entire life. He was a graduate of Trenton High School, Class of 1950, where he excelled at football. After graduation he played with a semi-professional football team called the Santuzza Oilers. He was a veteran of the United States Army having served in Metz, France as an Army Engineer. John was a parishioner of St. Raphael-Holy Angels Parish, and a member of the Roman Hall Society. John, along with his brother, Anthony, was a self-employed mason in their family business, The Pennacchi Brothers Masonry. The business was started in 1947 by their father, Gaetano, who immigrated from Ferentillo, Italy. John was very passionate about his work, having worked mostly in Mercer and Northern Burlington County. John would claim that, "There wasn't a street in Mercer County that I didn't work on." As an avid traveler to Italy and Mexico, John also enjoyed spending the time spent with his lifelong friends attending football games at West Point, NY and was a frequent patron of the well-known landmark, Fred & Pete's Deli in Hamilton. Above all John was very dedicated to overseeing the well-being of his family and enjoyed spending time with his wife and children. He was a loving grandfather to his two grandchildren, and grand dog, Sam. Son of the late Gaetano and Clara (Innocenzi) Pennacchi, father of the late Joseph Pennacchi, and brother of the late Anthony Pennacchi, and Giacinto "George" Pennacchi. He is survived by his loving wife of 61 years, Rose (Giangrasso) Pennacchi of Hamilton, his son Dr. John Pennacchi of Hamilton, his daughter and son-in-law Linda and Robert Tartaglia of Pennington, his grandchildren Gianna and Luke Tartaglia, two sisters-in-law Marguerite Giangrasso, and Doris Giangrasso, and many nieces, nephews, and friends. Calling hours will be held on Monday, October 26, 2020 from 8:00am to 9:30am at Knott's Colonial Funeral Home 2946 South Broad St., Hamilton. The funeral mass will be celebrated at 10:00am at St. Raphael's Church 3500 South Broad St. Hamilton. Interment will be in Our Lady of Lourdes Cemetery, Cedar Lane, Hamilton. The family would like to extend their most sincere thank you to the staff at Preferred Care at Hamilton for their exceptional care to John. In lieu of flowers, memorial contributions can be made to St. Raphael-Holy Angels Parish 3500 South Broad St. Hamilton, NJ 08610.
To send flowers to the family or plant a tree in memory of John Pennacchi, please visit Tribute Store
Monday
26
October

Share Your Memory of
John
Upload Your Memory View All Memories
Be the first to upload a memory!
Share A Memory
Send Flowers
Plant a Tree