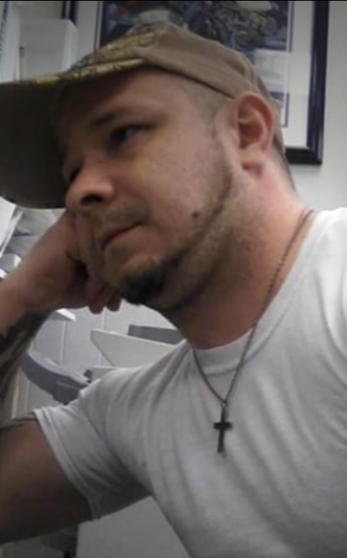 Please share a memory of Nicholas to include in a keepsake book for family and friends.
View Tribute Book
Nicholas R. LiVolsi 38 of Cream Ridge, NJ passed away June 30, 2020. Nicholas was born in Trenton, he was a graduate of Allentown High School and Ocean County Vocational Technical School where her received his Certificate in Culinary Arts. He was also taking classes online at I.S.S.A. studying nutrition and fitness transformations. He was an avid bodybuilder and was passionate about animal rescue. Grandson of the late Lois LiVolsi and Walter Krakowski. He is survived by his son Aaron N. LiVolsi. His parents Robert and Victoria (Krakowski) LiVolsi. His brothers Dominic (Jennifer) LiVolsi and Christopher (Erica) LiVolsi. Grandparents, Stephen LiVolsi and Barbara Krakowski. His fiancé Tracy Ann Pisano, and many friends and family members. Visitation for family and friends will be Tuesday 6:00 – 8:00pm at Knott's Colonial Funeral Home, 2946 South Broad St. Hamilton. Condolences for the family knottscolonialfuneralhome.com The family would prefer memorial donation in the name of Nicholas R. LiVolsi to the https://www.nybullycrew.org
To send flowers to the family or plant a tree in memory of Nicholas LiVolsi, please visit Tribute Store
Tuesday
7
July

Share Your Memory of
Nicholas
Upload Your Memory View All Memories
Be the first to upload a memory!
Share A Memory
Send Flowers
Plant a Tree